A bit of history

Wilhelmus Adrianus Van Berkel was born at Enschot, Holland, on 5th February 1869 and died at Montreaux, Switzerland, on 11th December 1952.
He was a butcher with a great passion for mechanics. His brains, urged by necessity to improve the old cut tools, induced him to invent the first mechanical slicing machine of his times and called it “Berkel Model A”.
He invented a system by which a concave blade rotates perpendicularly to its base while a cart with the product to be sliced, stopped by a vice, shifts back and forwards the blade. On the shifting cart a graduated rod sets out the slices thickness. During the cart movement a lever provided with a smallwheel is put into action by a sled shaped bracket fixed on the base of the machine. That produces the rotation of a cog-wheel connected to the endless screw, where the vice comb is inserted, establishing the product cut. Everything is driven by a flywheel that transmits the movement to the blade and the cart by means of some chains.
So Van Berkel established his first factory in Rotterdam on 12th October 1898.
The following year, 84 slicing machines were produced and delivered by the Van Berkel’s Patent Company Ltd., and were: 76 Mod. A, 3 Mod. B, 5 Mod. C enriching the offer range.
Since then the firm Van Berkel’s Patent grew continuously. It opened factories in Belgium, Denmark, Sweden, Switzerland, U.S.A., Southern America, France, Norway, Germany, Great Britain, Italy, Austria, Czechoslovakia, Spain, Portugal and Canada.
It produced not only slicers but also balances, mincing-machines, coffee-grinders, bread slicers, and during the First World War planes, internal combustion engines, parallel lathes, and mechanical instruments generally speaking. It became one of the most important firm in the world.
Nowadays, after more than a century of history, the Berkel slicing machines and balances continue to enjoy a wide market and a great reputation.
The most antique machines are still appreciated for their mechanical precision, the quality of their materials but also for their refined style.
They have become real cult objects, wanted and quoted by the collectors and dealers in antiques all over the world.

Scroll the images to view them 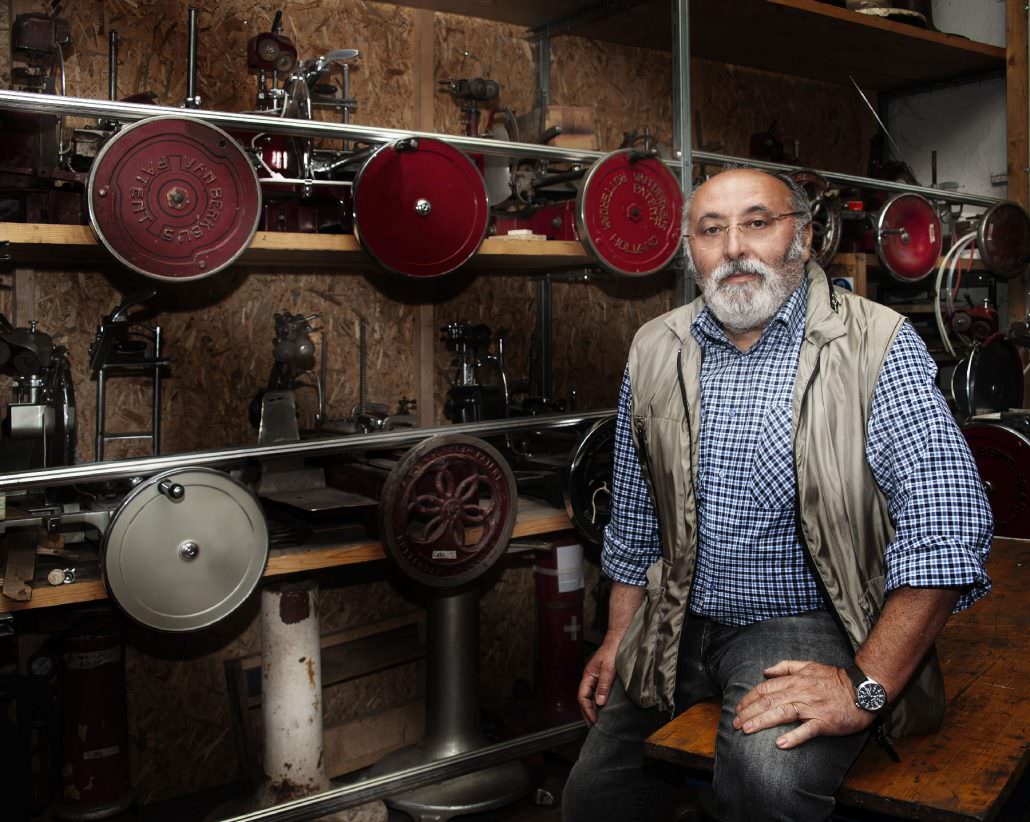 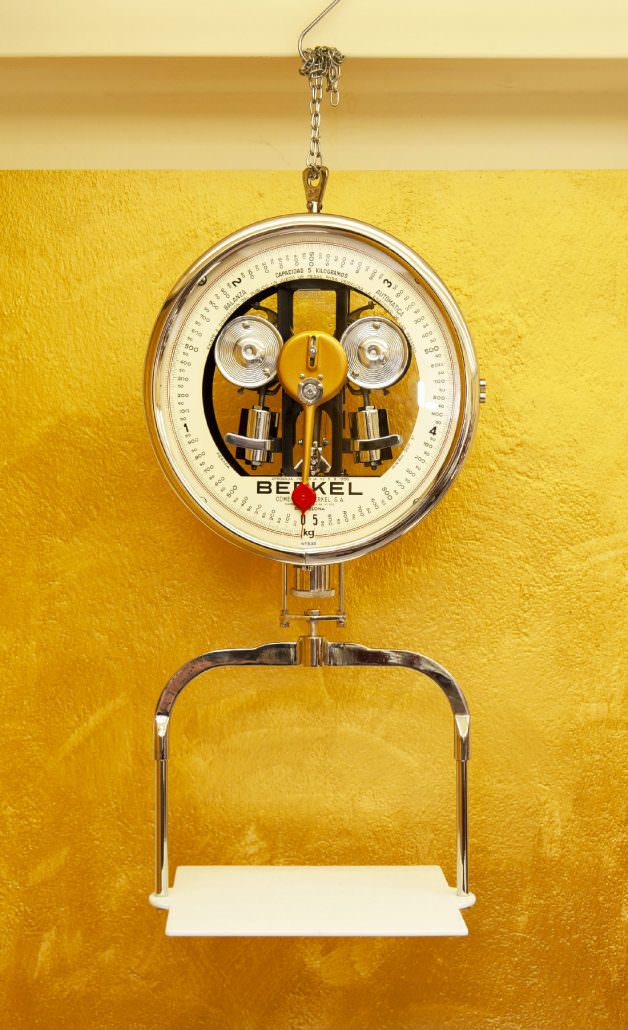 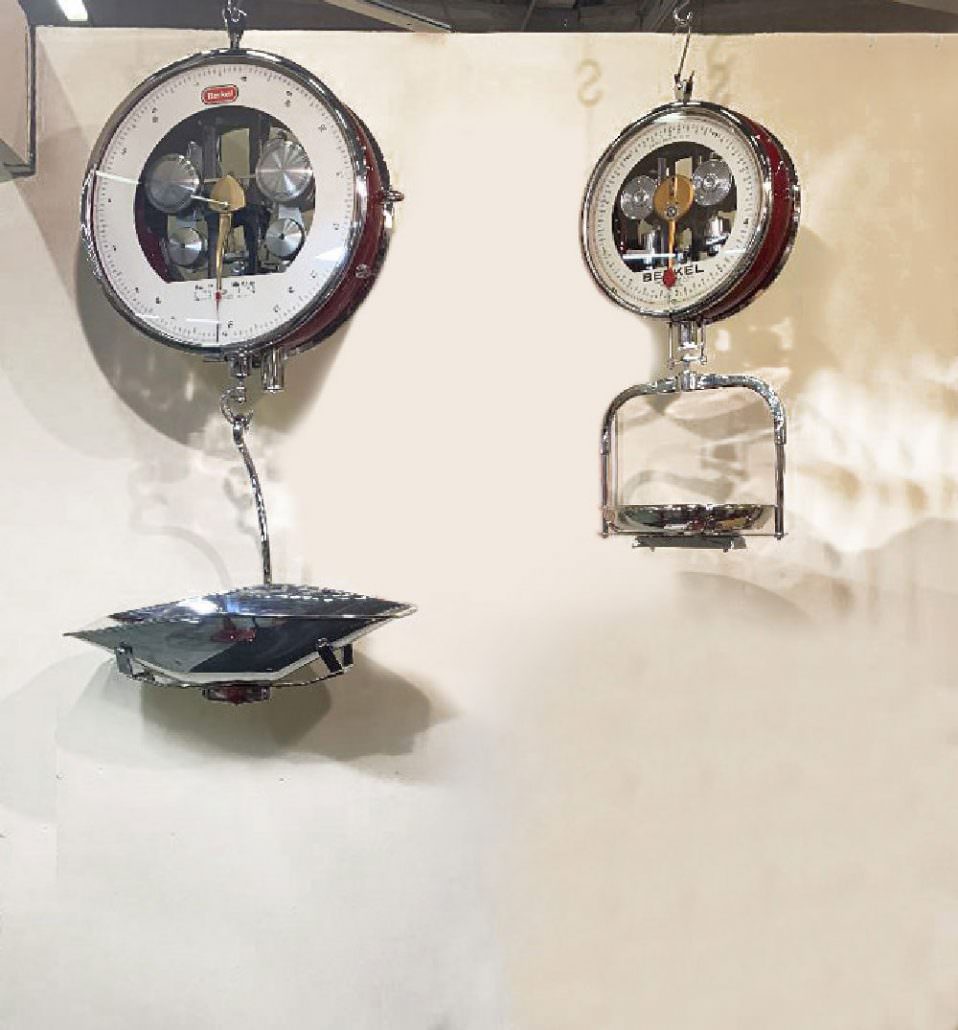 FOR INFORMATION FILL IN THE FORM BELOW!